Variety of Ludwigia repens from North America with striking dark red leaves and stalk. Stems from 20-50 cm and 4-6 cm wide. It makes a fine colour contrast to the green shades in the aquarium. Plant in large groups to enhance the decorative effect, and prune regularly to encourage bushy growth. The plant makes few demands, but if light is insufficient the lower leaves tend to fall off. In strong light the colour becomes more intense. 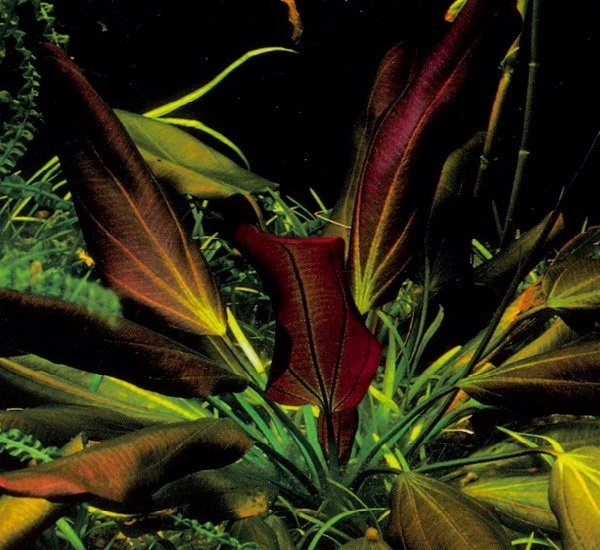 The cultivar Echinodorus ‘Barthii’ is a decorative and beautiful solitary plant for large aquariums. It becomes 25-50 cm tall and the whole rosette 20-30 cm wide. The leaves change colour from dark-red in the youngest leaves to dark-green in the oldest. The colour develops well when the light intensity is high and there are sufficient micro-nutrients in the aquarium

Microsorum pteropus is a water fern from Asia, 15-30 cm tall, which should be grown on a root or stone, attached with fishing line until it has gained a hold. If it is planted in the bottom, do not cover the rhizome because it will rot. A hardy plant which grows in all conditions. 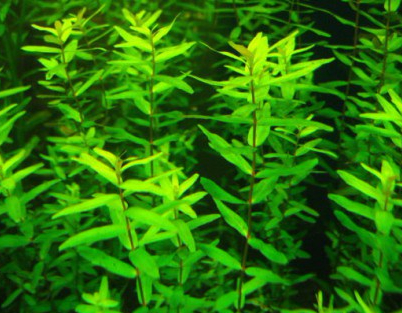 The asiatic Rotala sp. ‘Green’ is very similar to Rotala rotundifolia, but its leaves remain fresh and bright green, even with intensive light. Stems becomes 40-50 cm long and 2-3 cm wide. The plant forms many side shoots willingly and obtains a beautiful, bushy and “hanging” growth. It should be pruned frequently to maintain healthy growth. 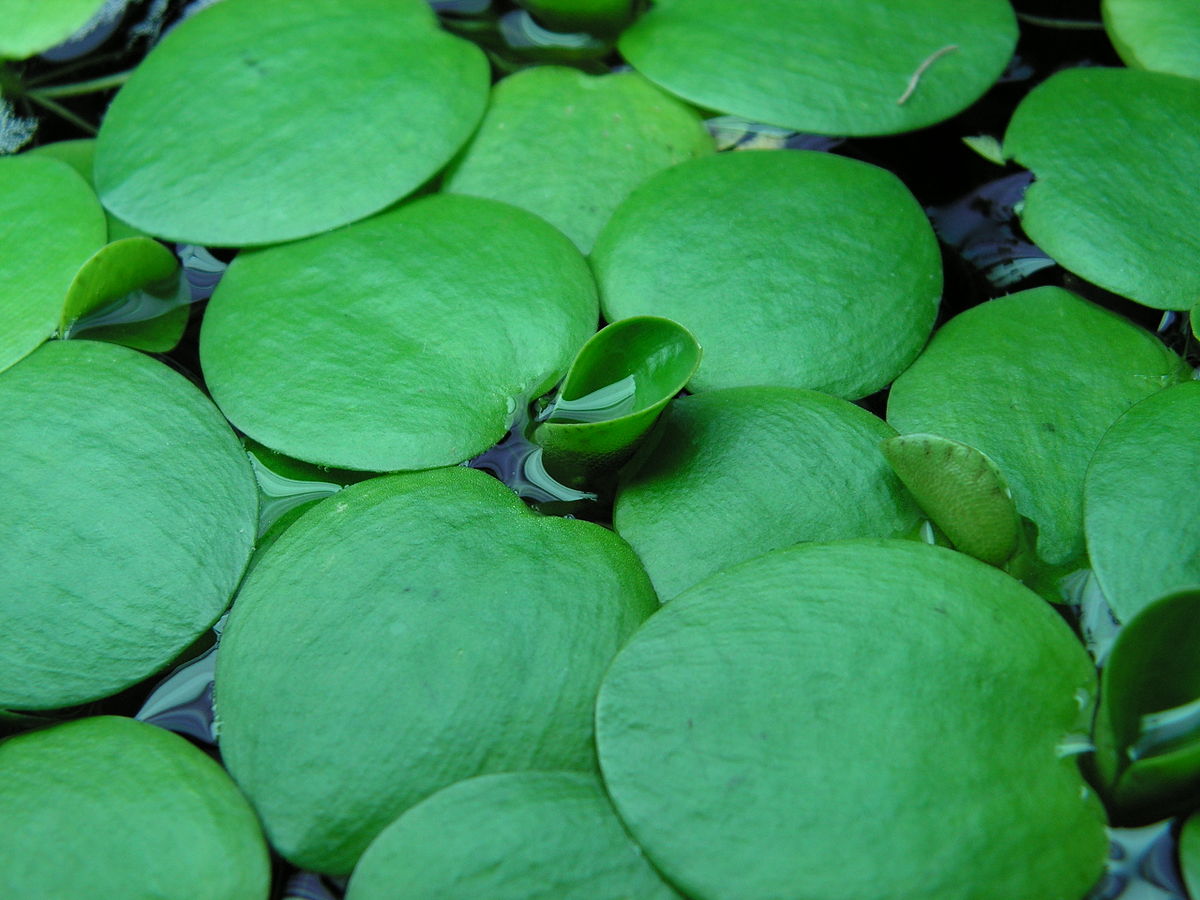 Limnobium laevigatum from South America is a decorative floating plant that is particularly suitable for open aquariums. 1-5 cm tall and leaves from 5-15 cm wide. It is also good in traditional aquariums, because the fine, long and decorative roots provide protection to gouramies and other surface fish that like the roots of floating plants. 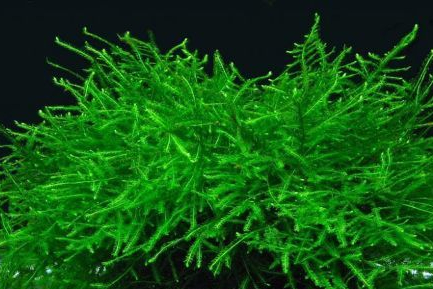 Taxiphyllum barbieri from South-East Asia is a hardy plant which makes few demands on the water or light. The moss becomes 3-10 cm thick and grows willingly on any surface, so it is ideal for decorating stones and tree roots or concealing installations in the aquarium. Attach the plant with a piece of fishing line or cotton thread until it has gained a hold on the décor. 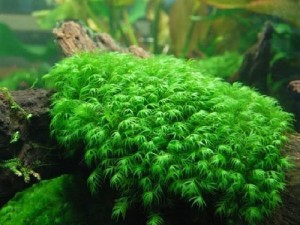 Best described as Christmas moss’ big brother, but from Asia, 2-10 cm tall, rougher and bigger with deep green, branched shoots. Spiky moss does best on vertical surfaces where the branched shoots settle in. It grows fast and requires a lot of light to do well. 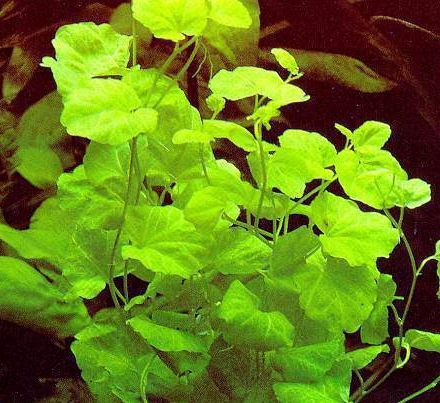 Cardamine lyrata is actually a marsh plant from Japan. But it is also a familiar aquarium plant which thrives under water with 20-50 cm long stems. A characteristic trailing growth form makes it highly decorative, and ‘aerial’ roots often form on the plant itself. Plant in groups, and make sure the water temperature does not exceed 28 degrees C 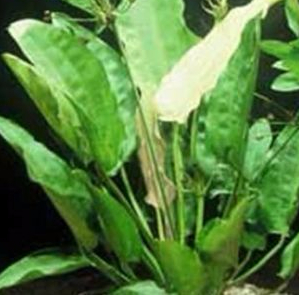 An undemanding and beautiful plant growing 20-50 cm tall. A nutritious bottom promotes growth, but the plant needs pruning to prevent it depriving plants underneath of light. Does well even in poorly illuminated aquariums, as it grows towards the light 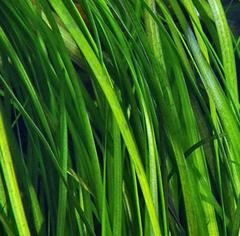 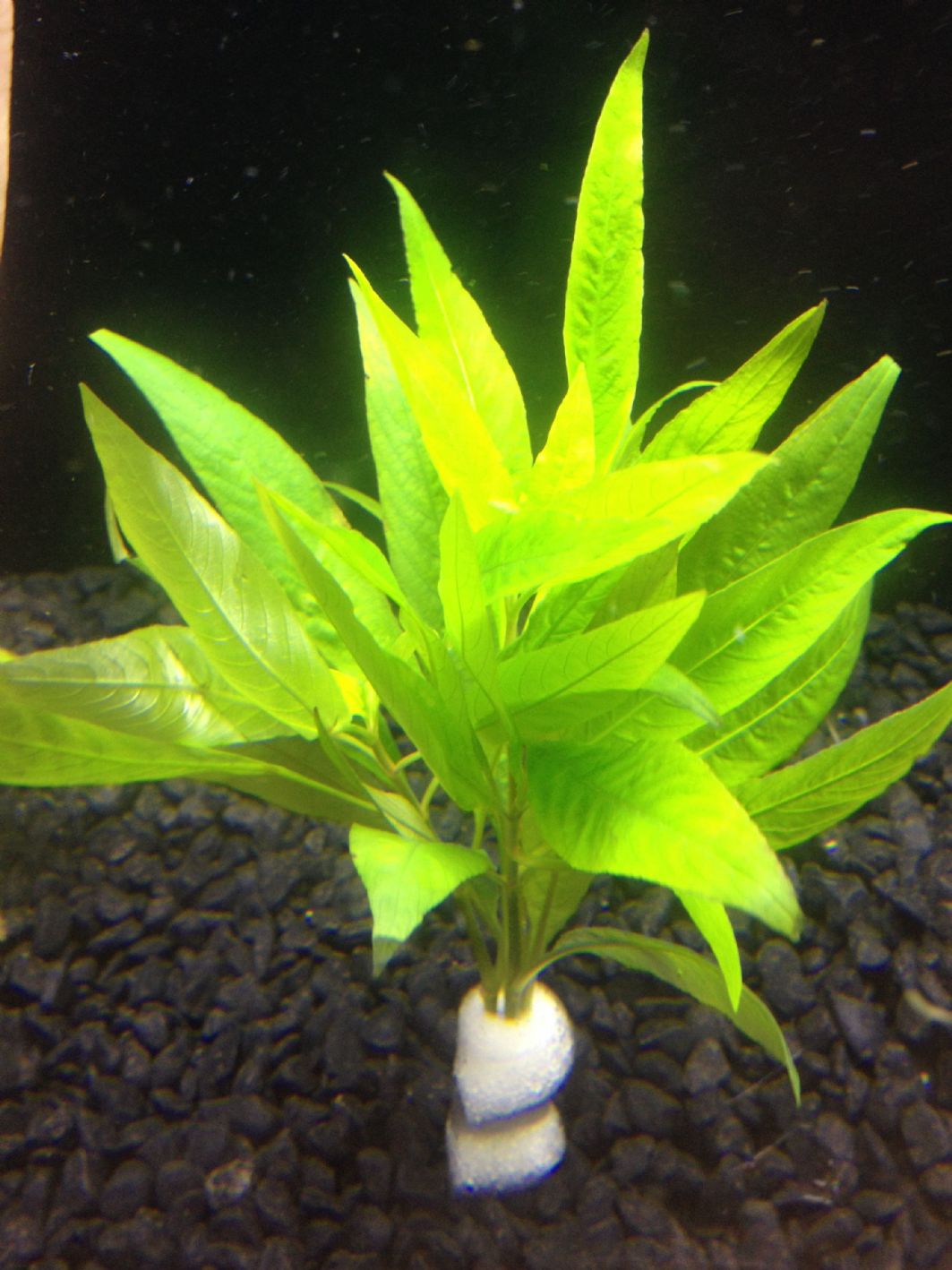 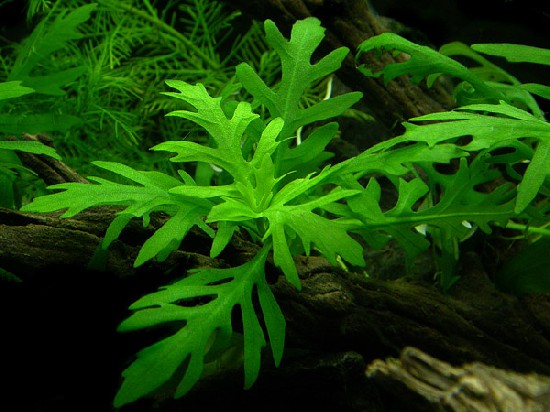