People often feel limited in terms of choice in coldwater aquariums, restricting themselves to goldfish and their variants. In reality you have much more flexibilty than you think. An indoor coldwater aquarium usually maintains a temperature of about 18-22 degrees subject to the room temperature, which is considered ‘temperate’. This means that you are able to keep certain fish, some of which would usually be kept in tropical, heated tanks, in your cold/room temperature  water setups 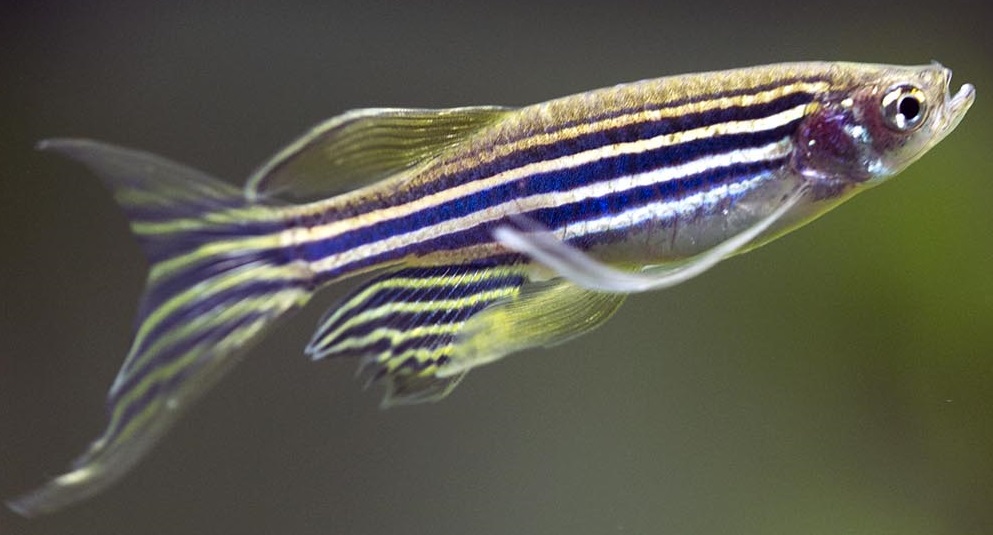 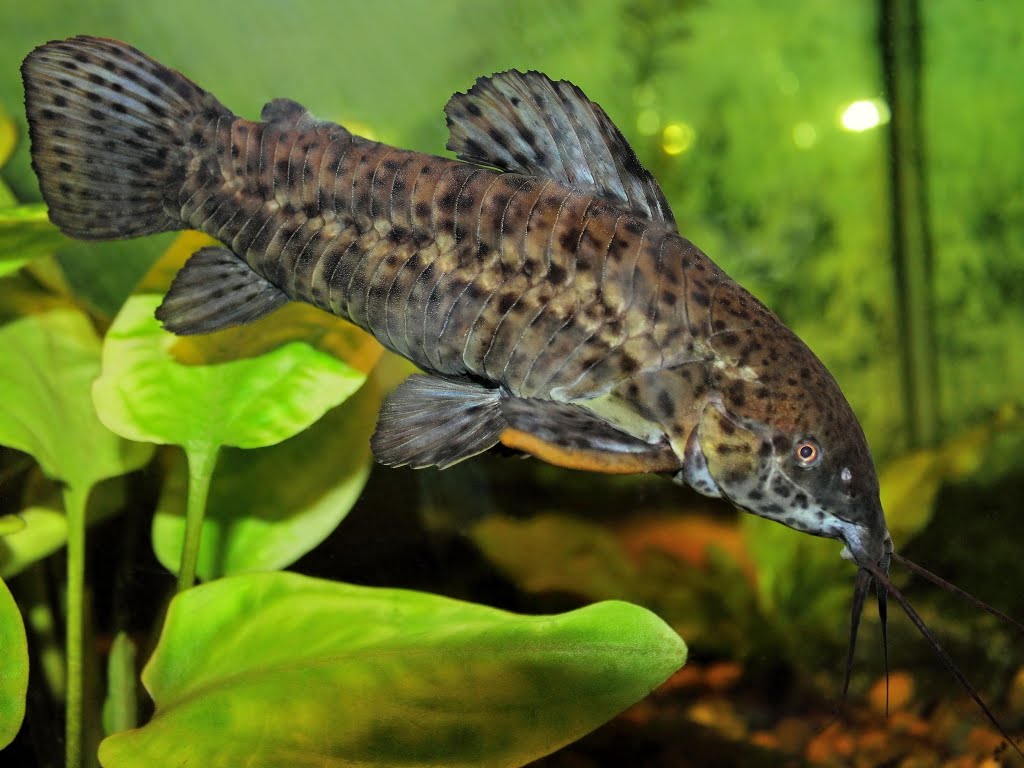 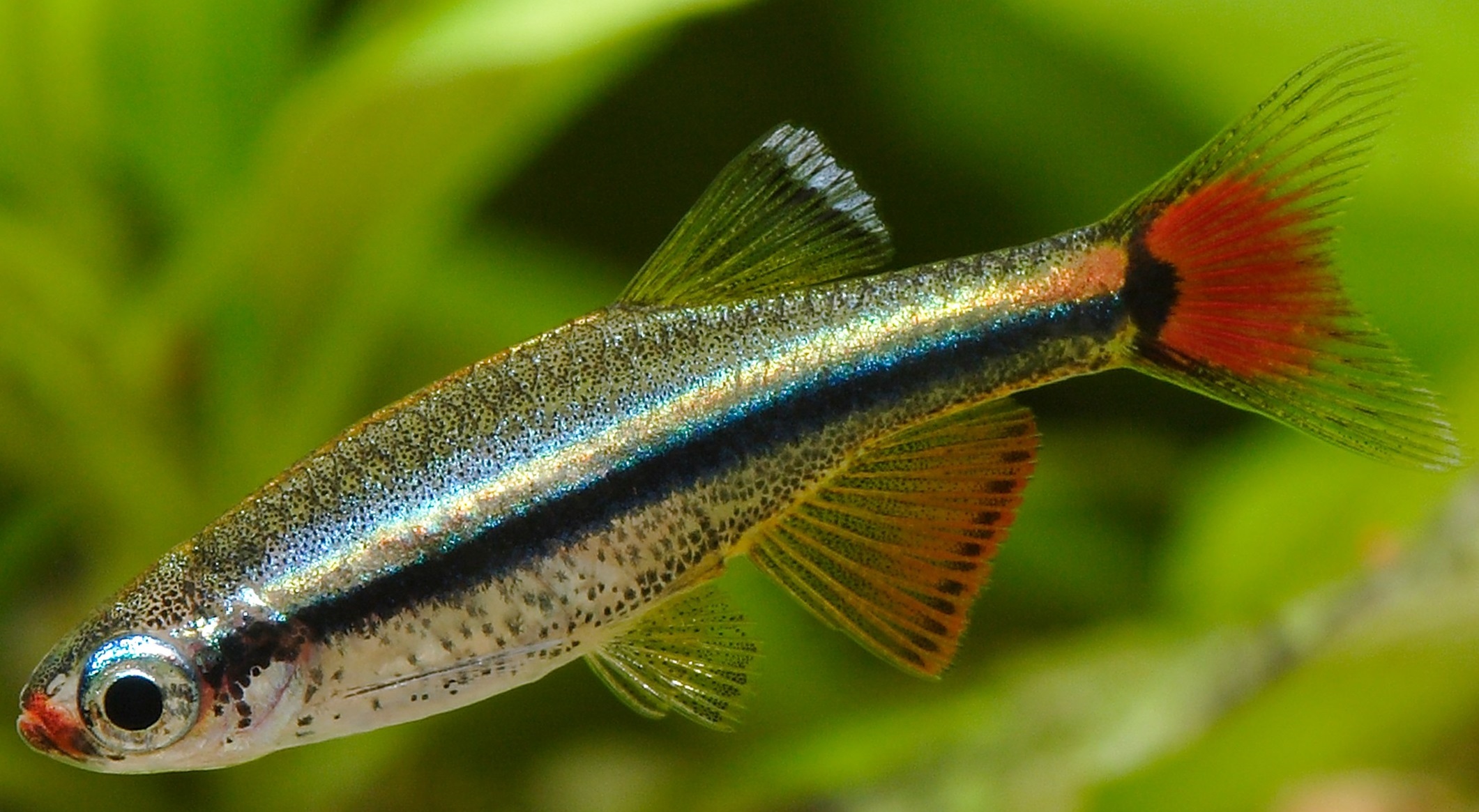 These iridescent fish have pinkish bodies with shiny patches on the head, dorsal surface and the fins. A golden or coppery band runs along the midline of the flank, and in breeding condition males also display a purple band on top of that. Maximum size is 8 cm, but even in the wild fish 4-6 cm are much more common. 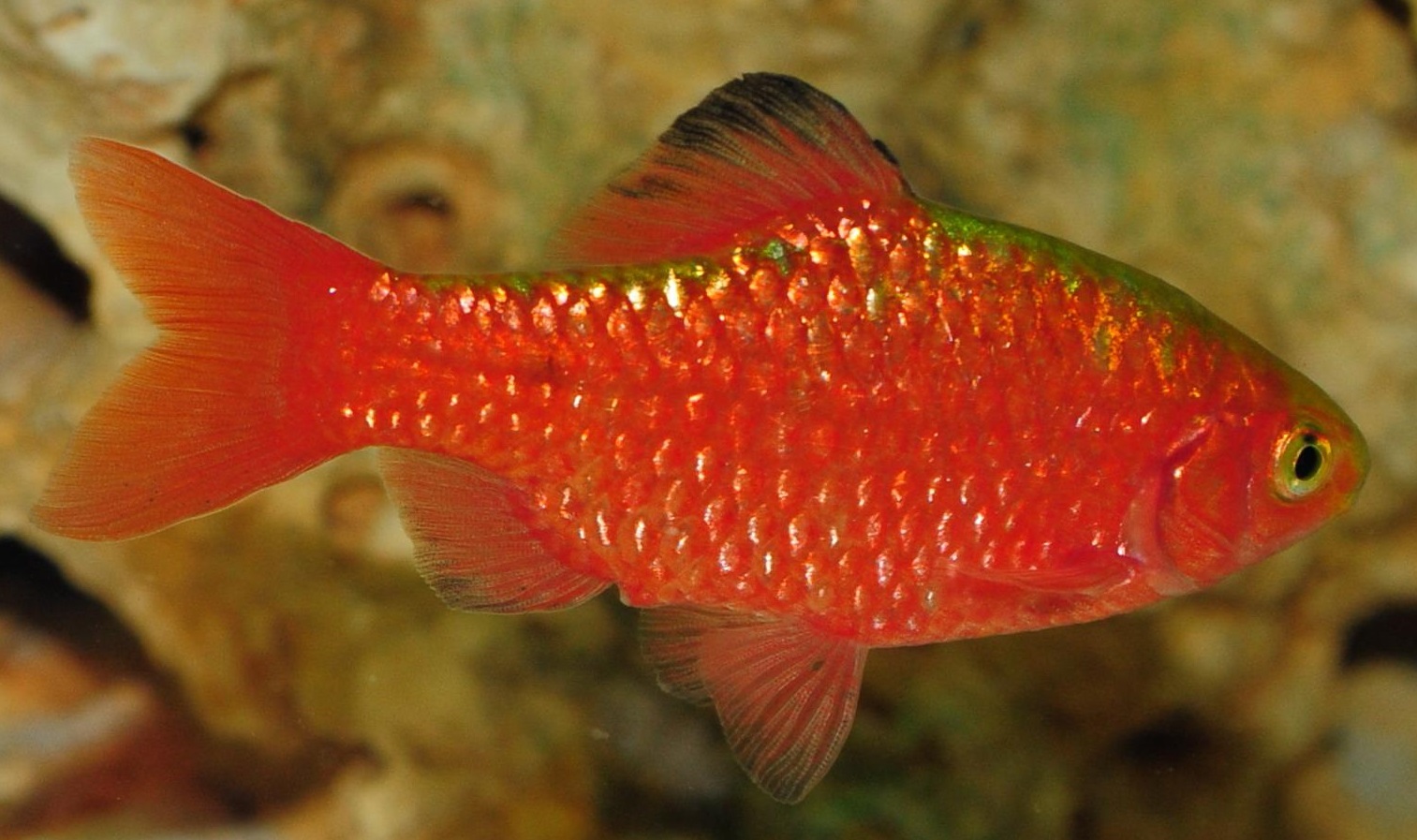 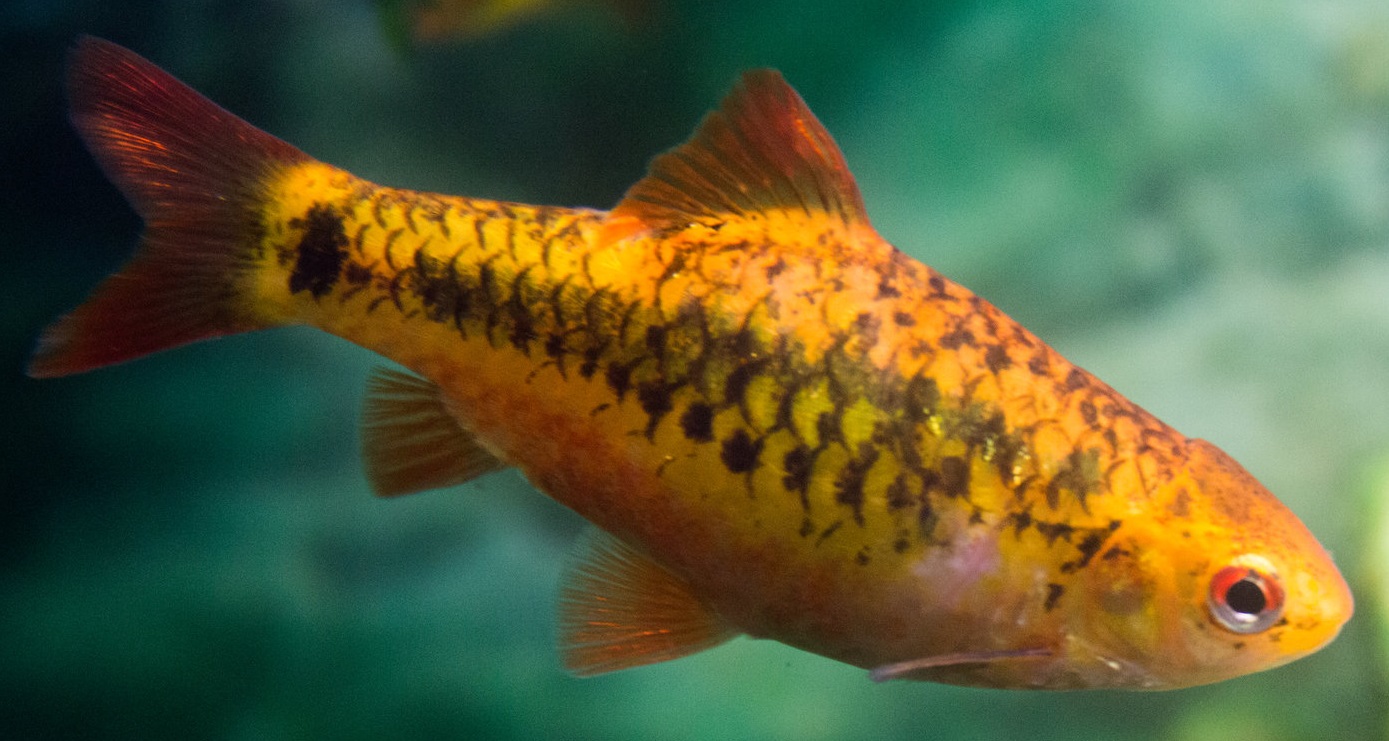 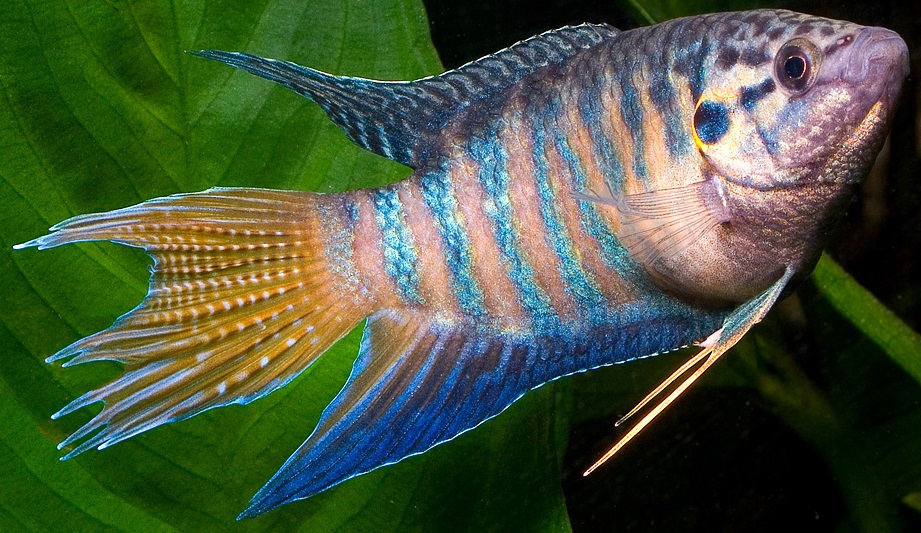 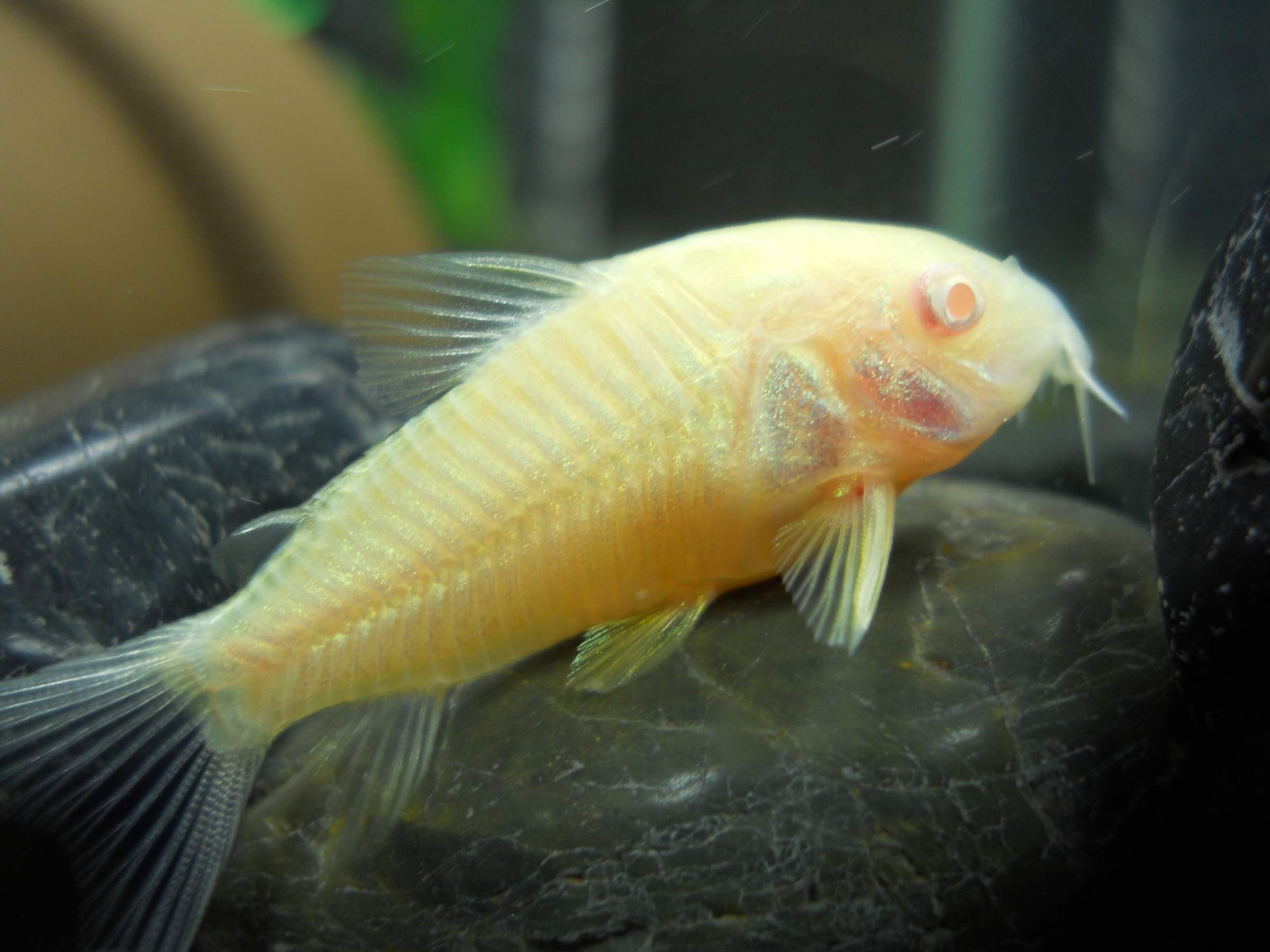 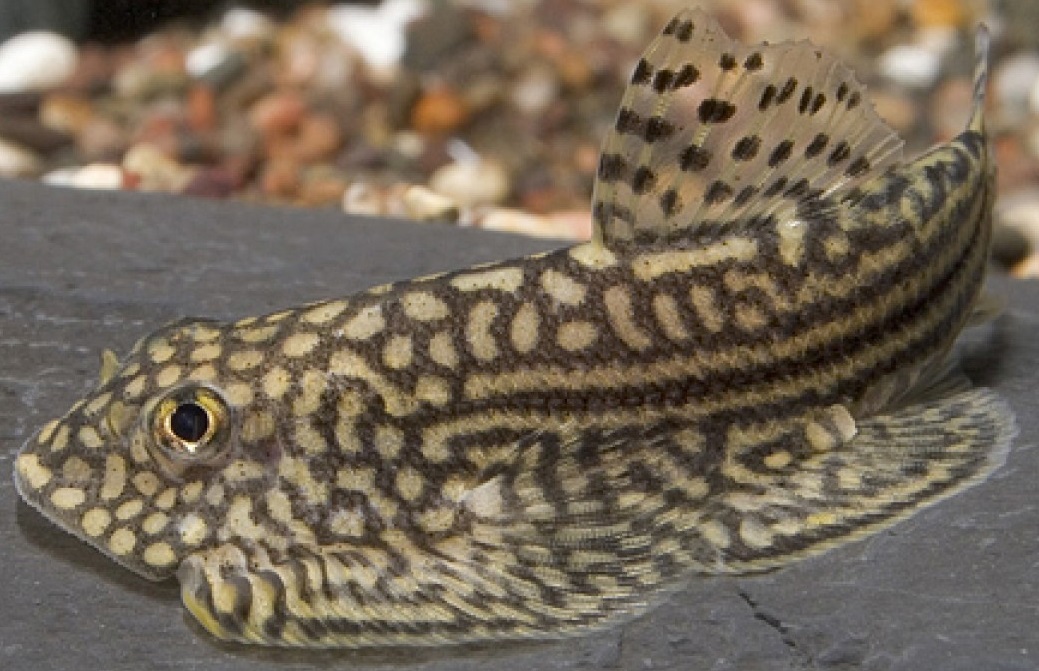 These fish are highly adapted to fast flowing and oxygen rich environments. They use their body as a suction cup to stick to rocks and debris. They actually rarely do well when placed into tropical community aquariums and are therefore best suited to those with lots of water movement. The temperature of the water should not drop 18 degrees C for extended periods for these fish, thus a temperate aquarium in a centrally heated home is the most appropriate environment. These are busy fish and are active algae grazers.

Much like the Butterfly Plecostomus, these gobies are acustommed to environments with fast flow and have developed strong pectoral muscles to clutch on and hide under rocks and stones on riverbeds. As with all gobies, they will actively defend terrotories from each other and therefore it is advisable to take this into account as they will each require their own space.

There are actually many aquatic plants that will be best suited to colder conditions such as:

3 thoughts on “No heater? No problem. Your introduction to temperate fish.”