Mad Lizard Musk Turtle Diet a premium complete sinking pellet designed for musk turtles.
A 3mm pellet makes is suitable for other small species of turtles and terrapins.
These pellets include mealworm, daphnia, earthworms, krill, snails and a variety of plant matter such as spinach and spirulina

Although it is not known for certain, common musk turtles are suspected to live 30 to 50 years in the wild. Males are presumed to become sexually mature by 4 years of age, whereas females may take up to 10 years to reach sexual maturity.

A 20-gallon aquarium with a submersible canister water filtercan house one adult common musk turtle. A 40-gallon tank can house a pair . Housing two male common musk turtles in the same tank is not recommended. Keeping one male and one female in a tank may require that the two be separated if the male shows excessive interest in the female and begins to relentlessly harass her.

Use non-chlorinated water in the enclosure; a depth that would allow the turtle’s hind legs to touch the bottom while still allowing it to stretch 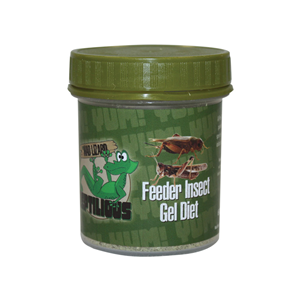 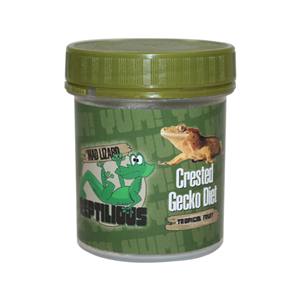 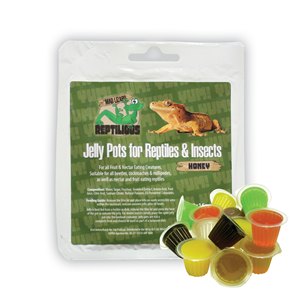 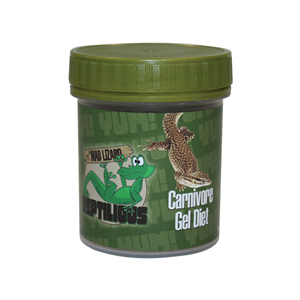 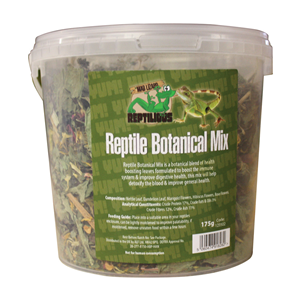 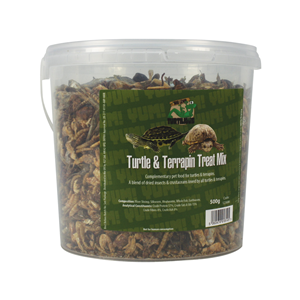 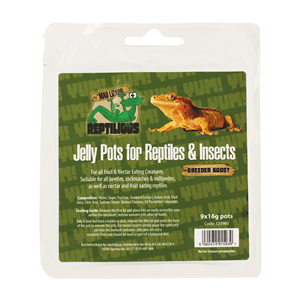